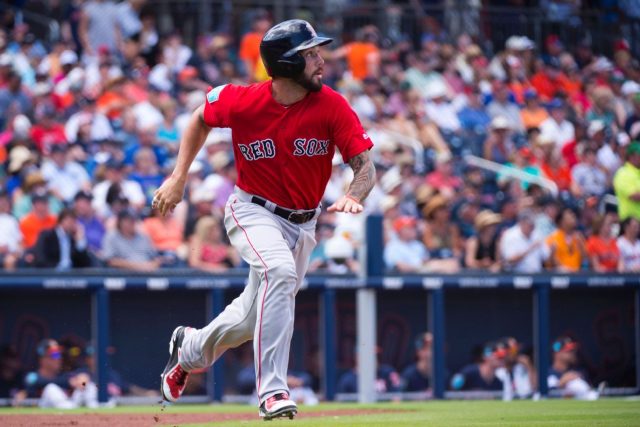 Clay Buchholz’s weight and other measurements are visible in the table below. Check it out!

Clay Buchholz is an American professional baseball pitcher who is a free agent. Drafted by the Red Sox in 2005, Buchholz made his Major League debut with the Boston Red Sox against the Los Angeles Angels of Anaheim on August 17, 2007 at Fenway Park. He has played in Major League Baseball for the Boston Red Sox, Philadelphia Phillies, Arizona Diamondbacks, and Toronto Blue Jays. He was named to his first All-Star team in 2010. Born Clay Daniel Buchholz on August 14, 1984 in Nederland, Texas, to parents Robin and Skip Buchholz, he played baseball for the local youth baseball leagues, and then for the Lumberton High School Raiders. On November 14, 2009, Buchholz married Lindsay Clubine, a model on the game show Deal or No Deal. They have three children.