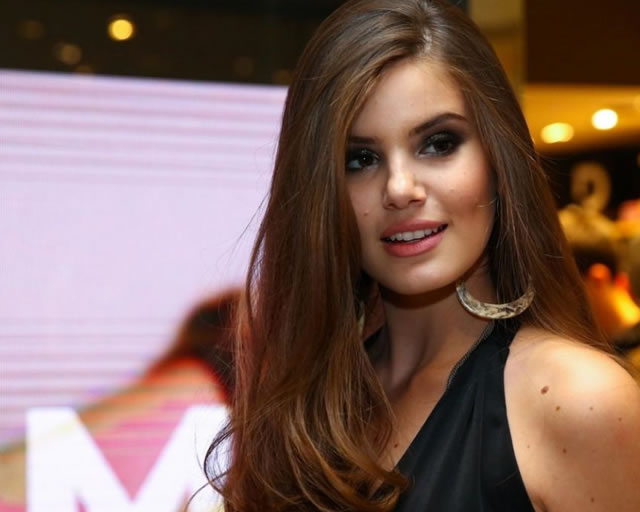 Camila Queiroz’s weight and other measurements are visible in the table below. Check it out!

Camila Queiroz is a Brazilian actress and model. She is best known for her role as Angel /Arlete Brito Gomes in the 2015’s telenovela Verdades Secretas, for which she has received critical acclaim and numerous accolades. She is also known for her role as Mafalda Pereira Torres in the 2016’s telenovela Êta Mundo Bom!. In 2017, she began starring in Pega Pega, a romantic comedy by Claudia Souto. Born Camila Tavares de Queiroz on June 27, 1993 in Ribeirão Preto, São Paulo, Brazil, to parents Eliane Tavares and Sérgio Queiroz, she is the middle child of three, with an older sister named Melina and younger sister named Caroline. At 14, she won the contest Pernambucanas Faces in the national phase and signed a contract with Ford Models. She has been married to Klebber Toledo since June 16, 2018.