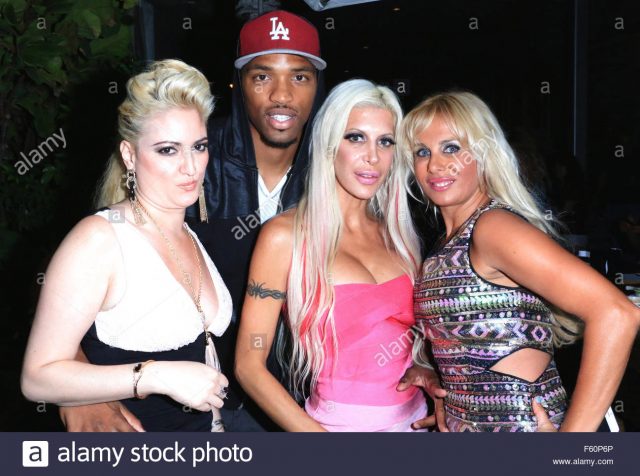 Angelique Morgan’s height and other measurements are visible in the table below. Check it out!

Angelique Morgan, also known by the stage name Frenchy, is a French television personality, model and actress. She is most widely known for her appearances on Howard Stern, VH1’s reality shows Rock of Love 2, Rock of Love: Charm School, and the second season of I Love Money. She was a contestant on Celebrity Big Brother 14 in 2014. Morgan has also appeared as a guest-star in several television series such as Dr. 90210, Playboy TV, and The Playboy Mansion. Currently, she is working on her own reality TV show ‘Frenchy World’. Born on September 22, 1975 in Paris, France, she moved to Las Vegas in 2004 to pursue work as a glamour model and exotic dancer.